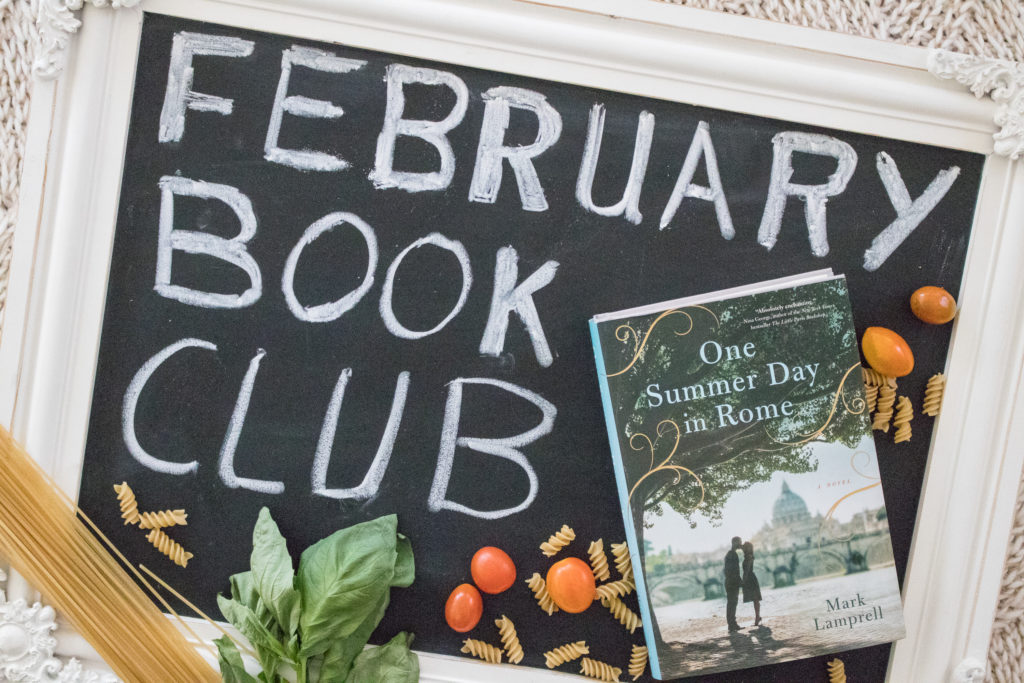 One Summer Day In Rome by, Mark Lamprell 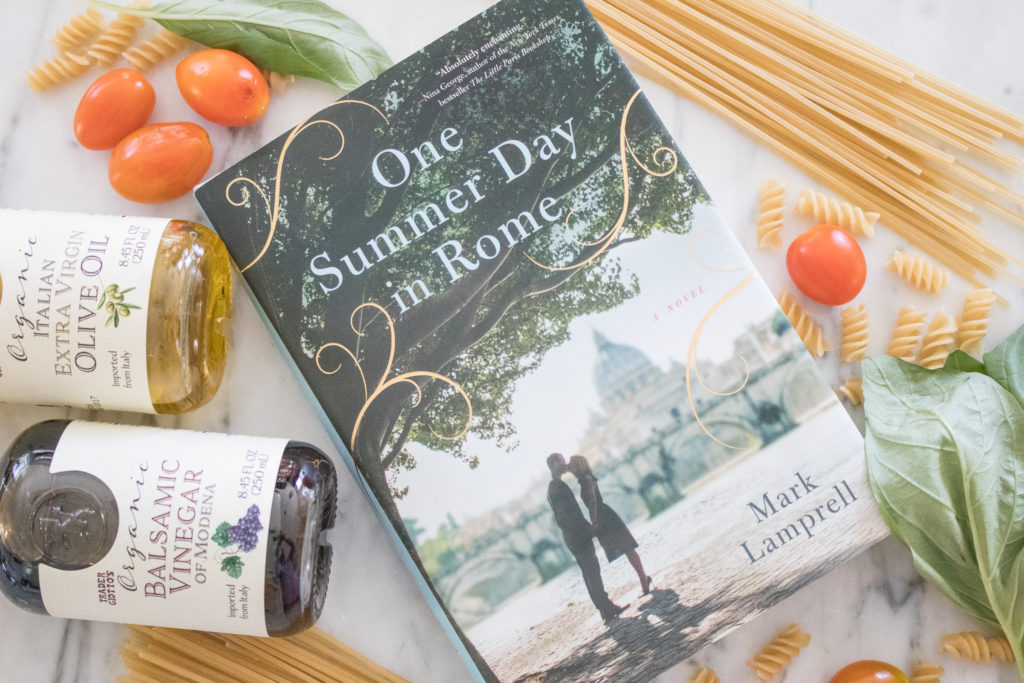 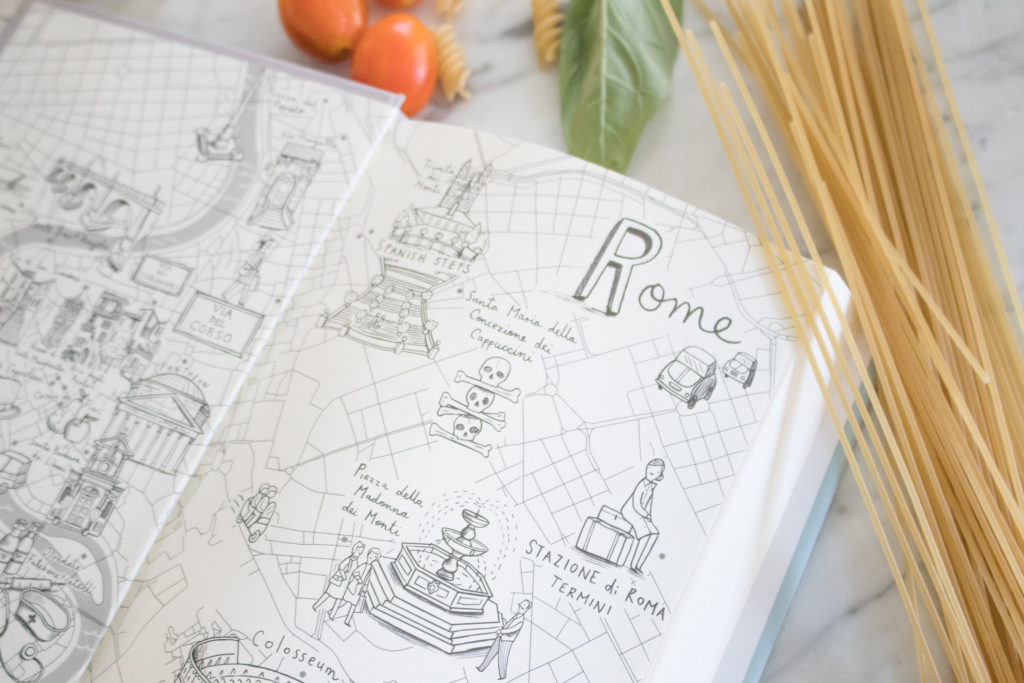 I’ve read this book before and was happy it was voted as one of the book for the book club! The story follows three sets of couples who can be described as the beginning, middle, and end of love. Each couple is brought to Rome for one day for their own reasons and their story unfolds in a way they didn’t expect. The story is narrated by Rome itself, as he helps guide each couple to their destiny. The story reads as a love letter to Rome and also to love itself. I found it very charming and funny and thoroughly enjoyed reading the story. 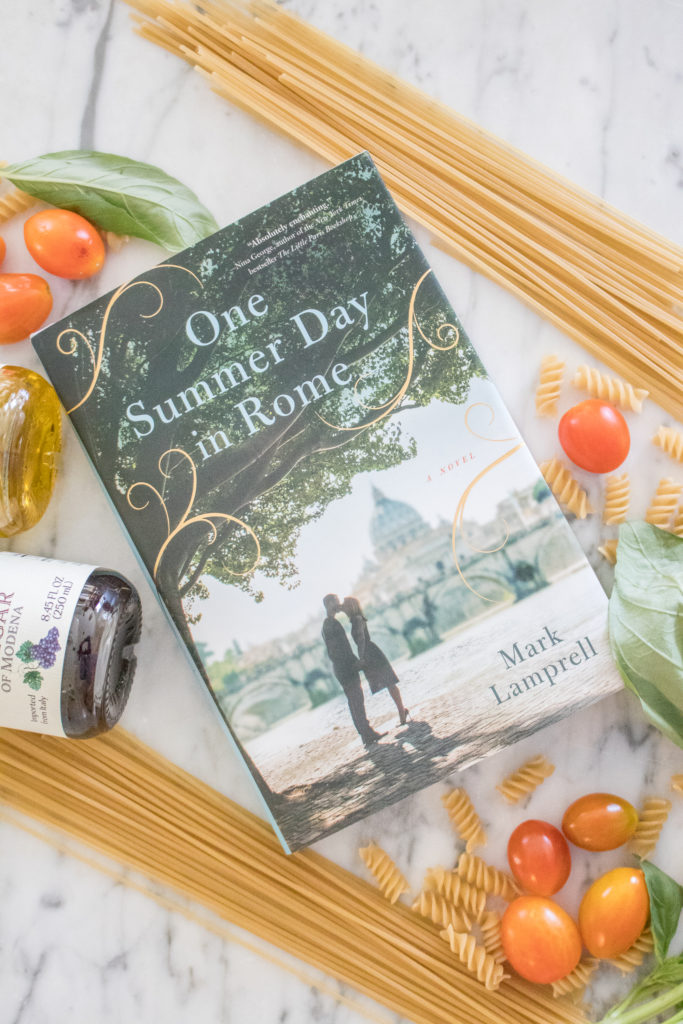 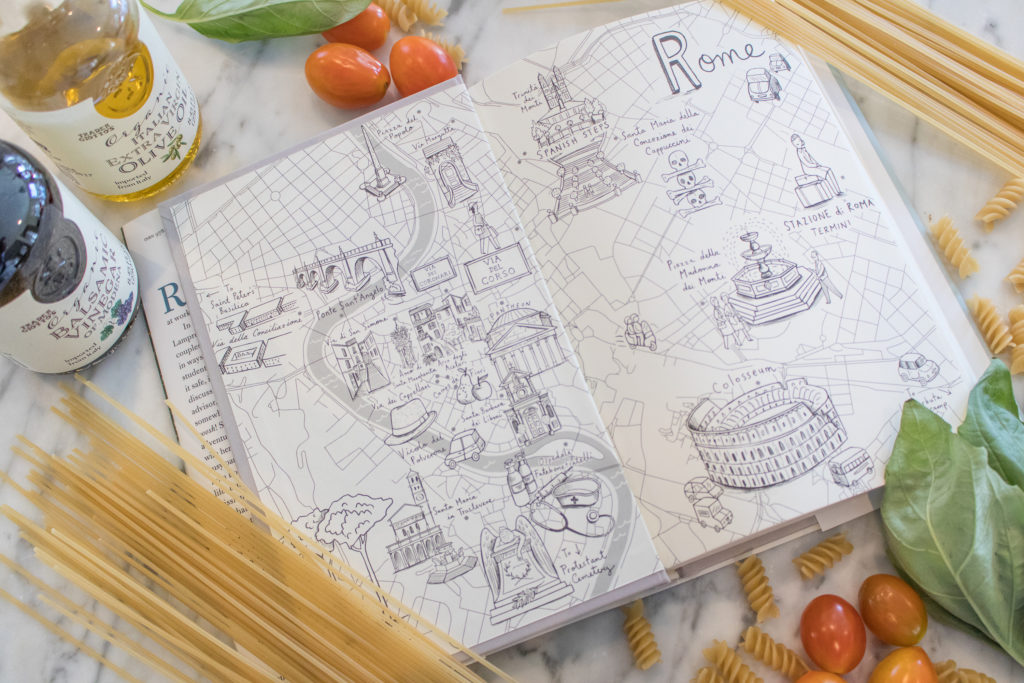 The Narrator: Quantum Mechanic and the Genius of Love (pg. 2). The essence of Rome. I feel he can be considered a character as well, as he drives the story forward and plays a hand in everyone’s destiny.

Alice: An art student in NYC. Encouraged by her professor to do something “voosh” travels to Rome alone for a day before meeting up with her fiance in Florence.

August: An English college student visiting Rome with his schoolmates. Meets Alice at the airport and is instantly attracted to her.

Meg & Alec: A middle aged couple living in Los Angeles. Parents of 2 teens, each sucessful in their jobs. Meg has brought them to Rome on a mission to find a particular tile she wants for a home reno. Their relationship has been a bit shaky.

Constance & Lizzie: Widow and sister of Henry. Have come to Rome from London according to Henry’s wishes to have his ashes scattered in the city he loves. 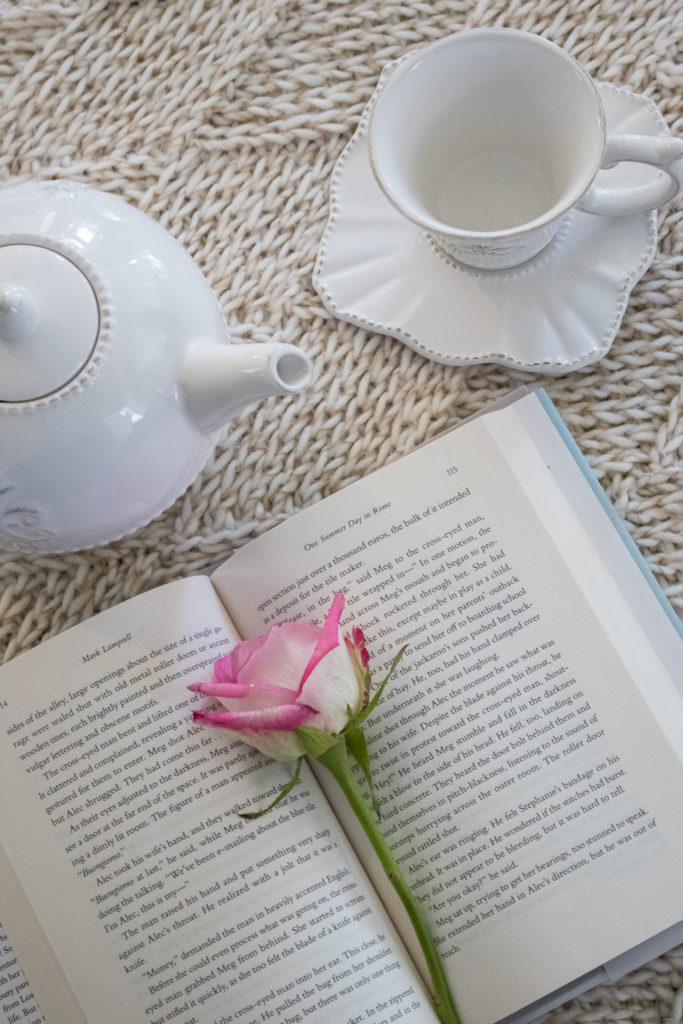 Answer some of the questions below in the comment section and let’s get a discussion going! These are also the questions we’ll be discussing on the Instagram Live/Book Club Meeting. I’ll leave my answers here after the Live.

1. Who was your favorite character? Whose story line did you resonate with the most?

My Answer: My favorite character was the narrator! I felt like he made the book so charming. I loved his passion for Rome and the funny little things he’d say. I resonated with Meg and Alec the most as that’s the phase of love we are coming up on next and it was served as a warning story for me!

2. Which phase of love do you find the most exciting: beginning, middle, end. Why?

My Answer: The beginning for sure! All the butterflies and excitement; *sigh*. It’s the best! That being said, I do like the comfort level of the middle though and it is always possible to recreate that butterfly feeling!

3.  The narrator describes Rome saying, “No one leaves her unaltered. Part of you always loves her.” (pg 1) Which city is like that for you?

My Answer: Paris!!! Paris stirs so much passion and excitement in me! I always feel so inspired and just amazing being there.

4. What do you think of starting each chapter with a quote? Did you have a favorite? Did it give you insight into the chapter?

My Answer: I have a quote obsession so I loved it! Here’s one of my faves:

“We always deceive ourselves twice about the people we love – first to their advantage, then to their disadvantage.” – Albert Camus

I did feel it gave insight into the chapter, but it was very subtle and I only felt that way reading it the second time around.

5. Children often seem to be more in tune with themselves than adults. Think back to how Alice had an affinity for colors as a child. Did you have any special talents or peculiarities that you embraced as a child and let go of as an adult?

My Answer: I used to follow my instincts and my gut so much more than I do now and I was often right! With age came a lot of second guessing myself.

6. What is something “voosh” that you’ve done or would like to do?

My Answer: I’d love to leave real life behind and travel without responsibilities for 6 months! Is that voosh or a dream?

7. Most individuals in a relationship are completely different people. They experience the world differently and have different perspectives. Think back to when Meg and Alec were going to Rome (pg. 21). They weren’t even on the same page with something as small as the reason why Alec agreed to go. How can you take all those differences and make it lead to a more well rounded life together rather than tearing you apart?

My Answer: We are working on improving our communication and also seeing the other person’s difference as a strength for us.

My Answer: I think it’s a combo of a checklist and also magic and voosh. Love and passion have to be there, but logic needs to exist as well. I think it’s fine to be different, as long as core values are the same.

9. Alec spent a night with Stephanie to realize he loved only Meg and Henry had a brief affair with Gina. Do you think infidelity is inevitable of the course of a lifetime with someone?

My Answer: I don’t know if I’d say infidelity is inevitable, but mistakes are definitely inevitable. I think part of sharing a life with someone is loving them unconditionally and working through whatever happens.

10. When Alice wanted to do something bold, she thought of herself as “New Alice” to muster up the courage. When she would get nervous, she would attribute that to, “Old Alice”. Have you ever had an alter ego like that or felt your personality was split?

My Answer: I’m a Gemini so my personality is always split 😆 As far as an alter ego, I’ve never had one, but I’ve always thought about it!

11. Alec and Meg have several moments in which they identify parts of what has gone wrong in their marriage. It’s all a series of small actions and events that eventually pile up into something big. As they both put it, they stopped taking care of each other. What lessons did you learn from their journey together? What can couples do to prevent this from occurring or is it just a natural progression of  a relationship?

12. Towards the end her journey, Constance reflects on love and thought about how Henry would say, “people left but love remained” (pg. 257). How did you interpret this quote? How was this statement reflected through the course of the novel?

My Answer: I think love lasts so much longer than any person! The love they shared and the impact it has on a person lasts a lifetime!

I look forward to discussing with you!

« 5 Beauty Self Care Ideas to Feel Radiant From The Inside Out
Wellness Challenge #3: Daily Meditation » 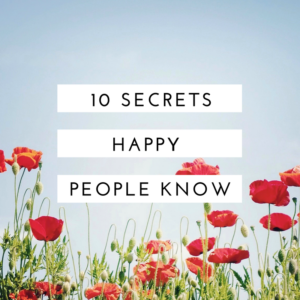 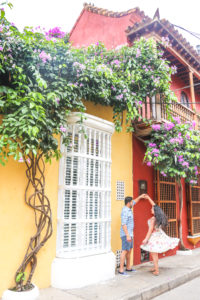 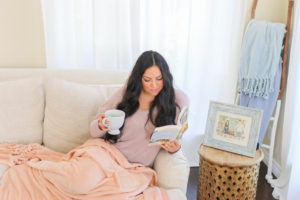