Things to Know When Traveling to Lebanon 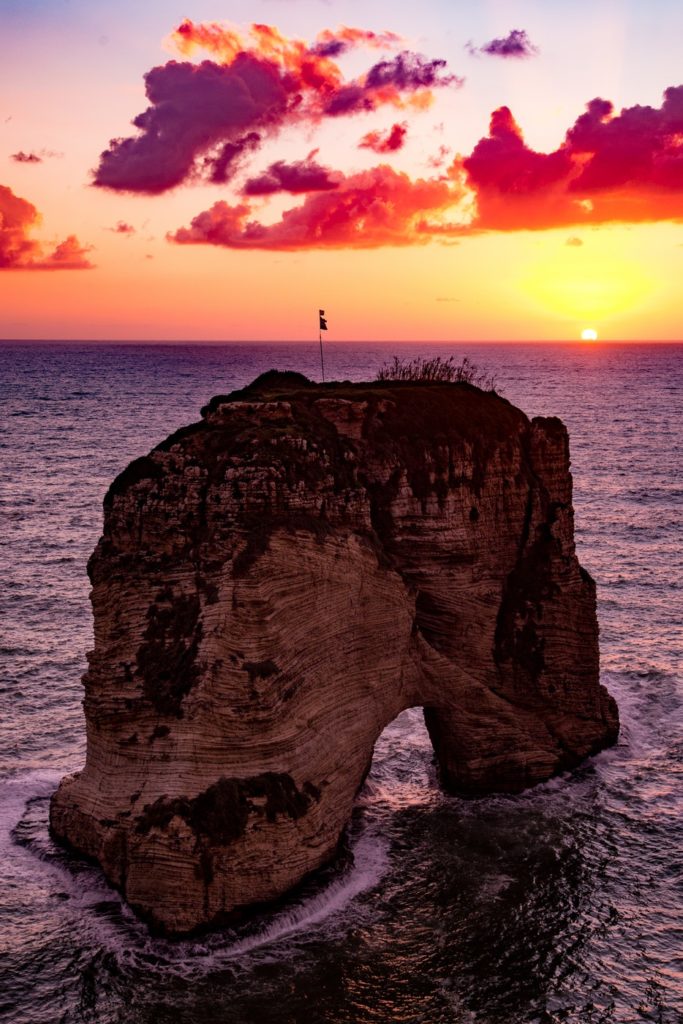 As much as we love Lebanon and love traveling there, there are definitely a few things you need to know when traveling to Lebanon to keep your experience as smooth and fun as possible. Lebanon is not a third world country, but it is a developing country, and you will feel it in certain areas more than others. It can also be a slightly chaotic and disorganized country. By knowing what to expect and planning for it, your trip will be smoother, more comfortable, and much more fun.

Things to Know Before Traveling to Lebanon:

There’s a lot of really really good food and you’re going to want to eat it all! Since the food may be very different than where you’re from, there’s a big chance you will get what’s known as travelers bug. Bassam never does since he grew up in Lebanon, but if it’s been a few years since we’ve last gone, Lena will get sick again. There are three schools of thought on how to handle this.

Whatever you decide, make sure you only drink bottled water. Also, we highly recommend bringing imodium along with you and speaking with a doctor before you leave. Not all the pharmacists are well trained. FYI- if they offer you “Panadol” it’s really just generic Tylenol, but they think it works like magic.

Here’s a Lebanese tip for traveler’s bug: eat an onion as soon as you get to the country. The natural antibiotics will prevent you from getting sick. We won’t know if there’s any scientific evidence to back this up, but we do this whenever we travel and we don’t get sick!

As soon as you hail a cab, before you even get in, tell the driver where you want to go and ask him how much it will be. Make sure to negotiate this price. The further you are going, the lower you can negotiate the price.

If the price is too high or you’re on a budget, you can request to do ride sharing. This is called “service” pronounced “sir-veese”.  The taxi driver will pick up others that are going the same way as you. It rarely extends your ride by too long. If you do service, keep in mind your drop-off location may not be the most convenient. For example. the driver might drop you off on the other side of the street in order to get to the next person’s destination easier.

Speaking of taxi drivers, they don’t always know where tourism sites are. Look up directions before leaving or ask your hotel to. This way if the taxi driver doesn’t know, you will know. Keep in mind, Lebanese people can be very proud. The driver might insist the place doesn’t exist because he doesn’t know. Don’t trust him and don’t derail your travel plans according to his advice. We once spent a three hour ride going to the Khalil Gibran museum with the taxi driver telling us the whole way that the place doesn’t exist. {it did}

You are mistaken if you are assuming that as a developing country Lebanon’s hotels are cheap. They are not by any means. Many well-off travelers come to Lebanon and there are very expensive luxury resorts. These resorts will offer you state-of-the-art amenities and beautiful views, but they are not necessary if that’s not your travel style. We do recommend picking a hotel that is mid-range, in a good area, and has basic amenities. For example, make sure the hotel has 24/7 electricity and AC. In Lebanon each neighborhood only has electricity for half the day as the country has an electricity shortage. Hotels and well-off families are able to purchase electricity for the off hours or purchase a generator. You want to make sure the hotel you are staying at has a generator that’s strong enough to hold A/C and hair appliances.

On Lena’s first trip to Lebanon she didn’t know this and she was eaten alive. So much that her legs swelled up from all the bites and she had to go to the doctor. She actually still has scars. Take bug spray. Spray often. Don’t sit outside at dusk when you’re in the mountains. You’re welcome in advance.

Lebanese people are some of the most friendly and hospitable people you will ever find! As soon as you meet someone and you tell them you’re visiting, they will personally want to make sure you have the time of your life. They may even invite you to their home! That being said, people are not friendly when they are walking on the street. So don’t smile at people. This was a really hard one for Lena because in California everyone smiles at everyone on the streets. Doing this in Lebanon is an invitation for unwanted male attention and glares from females.

People watching is a sport in Lebanon. Everyone does it, all the time. And they aren’t even slick about it. People will stare at you openly when you’re walking by, when you’re sitting next to them, whenever. Even if they notice that you saw, they will keep staring. The best way to handle this is simply to not care and stare back if you like! Trust me, after being there for a while, it’ll be weird when you go back home and people aren’t staring!

Lebanon is a country of people that pride themselves on appearances. Do not leave the house/hotel without doing your hair and makeup and putting some care into your outfit choices. This doesn’t mean you can’t wear jeans! You definitely can and you will see people wearing them all the time! But they should be nice jeans, with a nice top, and nice shoes. For the ladies: you can wear nice flats during the day, but try to wear heels at night. Men: dress shoes as much as possible, but especially at night! (Keep in mind, dress in Lebanon is very different than other places in the Middle East. For example, here’s a guide to dress code in Dubai)

If you speak French, you’re in luck! Almost everyone in Lebanon speaks it too. About half speak English. And they all speak “Lebanese”. You may be wondering why we don’t just say they speak Arabic but specify Lebanese. Well, Lebanese have their own dialect of Arabic. It’s similar to Jordanian, Syrian, and Palestinian- the other areas in the Levant. If you learned formal Arabic, otherwise known as “fusha” {pronounced fous-ha} you will be able to get by and people will understand you, but they will also make fun of you. It’s kind of like old English in California. We will get it, but we will laugh. Also, don’t be surprised to hear multiple languages in one sentence. They like to mix in all the languages they speak.

Here are a few keywords to know:

If you have American $$, there’s no need to exchange money at the airport! Almost everywhere will take USD and most times prices are listed both in dollar and Lebanese pound. Most of the time they will give you change in Lebanese pound, but if they have dollars and you request, they will give it to you. The exchange rate is approximately 1500 LBP for 1 USD.

We know you’re probably freaking out about the military situation in Lebanon and it sounds scary when watching the news. We’ve felt perfectly safe every time we’ve been, BUT that doesn’t mean that a situation couldn’t occur at any time. So please only go if you feel safe and have done your research. That being said, you will see checkpoints all over the country and you will stop at them repeatedly while driving. They are literally no big deal. They are just a formality. When passing, the driver should roll their window down and say hello, the soldiers will then let you go on your merry way. We make fun of these checkpoints each time we pass one because there is actually NO purpose to them, other than maybe to slow down traffic.

Get ready for this one. It will be shocking, especially if you come from a country with very organized driving rules! THERE ARE NO DRIVING RULES. Well, there are. But NOBODY follows them. This means, people drive at any speed they like, with as many people in the car as they want, they pass each other however they want, and drive wherever they want. This means there are no lanes! It’s crazy and insane, and actually, kind of fun! Surprisingly, there aren’t many major accidents. If people have a minor fender bender, they just wave and move on! Oh, and no one is actually going very fast. All this disorganization leads to MAJOR traffic. Unless this sounds appealing to you, we don’t recommend renting a car. Just save yourself the headache and take a taxi.

As we mentioned in the point above, not following driving rules leads to major traffic! It will take you at least an hour to get anywhere in the city, even if it’s only a few miles away. Once you get out of Beirut, traffic usually opens up. Usually.

Know how we said traffic is unpredictable? Well, don’t sweat it if you’re late. Everyone is. In fact, you should probably avoid showing up places on time unless you’re absolutely positive that the people you are meeting are the rare Lebanese unicorns that actually show up places on time.

Still want to go to Lebanon after everything we’ve just said? Good, because there’s a LOT to do and see. It’s really an amazing country full of history, beauty, great food, and amazing nightlife. Read this guide on the top things to do in Lebanon and this guide on what to eat.

Are there any tips you feel we should add to this list?

Let us know in the comments below! 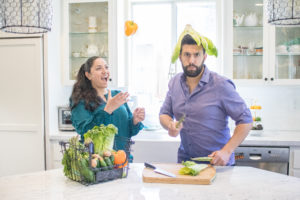 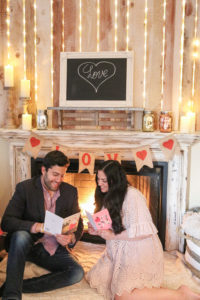