I was in a yoga class with one of my favorite instructors and fighting back tears. I would try so hard not to cry, I would feel like I was choking.  I had to step out several times to regain my composure, but I was insistent to make it to the end without leaving. It was a torturous 70 minutes. After the class, the teacher pulled me aside and asked if I was okay. I told her, “no, I’m not okay” and finally burst into all the tears I had been trying to hold back. I then explained how my mom had died a few months ago. She told me she understood because her mom had passed away too. She told me yoga was going to bring out a lot of emotions in me and eventually it may even help me heal. She said to just be kind to myself. To do as much as I could and to take a break when I needed it.

Well, two years later, I had taken one big break. A break from almost any sort of physical activity. I used to love to workout. There were so many physical activities that I loved and I loved the way I felt after working out. I loved kickboxing, hiking, dance classes, boot camp type classes, you name it. Physical activity was my way of coping with stressful situations in life and helped me to deal with my anger and sadness during my mom’s battle with ALS. It was my coping technique. Until one day it wasn’t. After my mom’s death I started to hate working out. Every time I went to workout whether it was a dance class or a long walk, I would burst into tears. I just felt so incredibly guilty at the thought of being able to move my body and take pleasure in physical activity when for so many years my mom couldn’t. I would torture myself over how hard that must’ve been for her and I would cry every single time. I could no longer enjoy even my favorite workouts.

I started to just want to sit on the couch, eat comfort foods, and not go outside. I stopped really wanting to even go places in general. I just wanted the safety of my couch. Where nothing bad could happen and the real world didn’t exist. Where my mom had never even been and so there wasn’t the risk of an uninvited memory making it’s way to my head.

Needless to say, I gained a lot of weight. I’m not even sure how much weight because I haven’t had the guts to weigh myself. The more weight I gained, the less I wanted to work out, because I just felt so horrible about myself and this foreign body I now lived in.

Over those two years, I did sporadically workout. I would push myself to go to the gym or take a class and often I went for several weeks in a row. But instead of feeling the high of endorphins after working out, I just felt miserable. I felt guilty for being able to workout, I felt guilty for being able to and not taking advantage of it, and I just felt so unhappy in my body.

There were a few times when I actually did gain a bit of pleasure from physical activity. I vividly remember one day I went for a long walk along the beach, my favorite place in the world, and I was listening to a really good song. I was pumped, I worked up a good sweat, and I was so happy, I ran and I even wanted to dance. As quickly as that feeling of happiness came, it went. I immediately burst into tears and just felt incredibly guilty that I could feel happiness, and then I felt sadder than ever. This process repeated several times. Any time I felt the tiniest bit of pure happiness, it would be followed by an equally extreme feeling of sadness. By this time I had stopped going to yoga almost entirely, because it was too hard emotionally. If I did go, I always went with someone and it was usually just a gentle yoga class. I didn’t trust my emotions to go alone.

I kept gaining weight. But I also kept trying to get back into working out. Again VERY sporadically, but better than nothing. I noticed over time that my workouts weren’t making me feel as bad anymore. I still didn’t really want to workout and so I didn’t. I realize now though that it was more like I had lost the routine of it, I had lost the habit of it, and it was difficult to find my way back. My new habit was to press the snooze button, read a book, or watch TV. Not go to the gym. There’s a big difference between what my yoga teacher said of being kind to yourself and taking it easy when you need it and just not pushing yourself to do the things that you don’t feel like doing. I had taken it easy long enough. Now it was time to push out of my new routine.

This morning I went to a dance class that I absolutely loved. I broke a crazy sweat, got a great workout, and best of all, it filled my heart and soul with so much happiness. It was something I haven’t felt in years. Then in the evening, I went back to my favorite teacher’s yoga class. This time by myself. It was hard. Really hard. But not emotionally. Instead, it was hard physically. My body is just not as strong as it used to be. It is not as flexible as it used to be. I sweated profusely throughout the class and my body shook when holding the postures. But you know what? All that just made me feel strong. Because I had finally come back. And this time I knew it was for good.

I can’t pretend that after one day of working out and enjoying my workouts that I’m going to get back to where I was two years ago or that this is going to be an easy journey. My body {and my mind} have been unhealthy for the past two years and it is going to take some time to turn it around. This is an incredibly difficult post for me to share. It feels so embarrassing to me to admit these thoughts that I’ve written down, but I felt like I had to. Just in case it helps someone else. Two years ago when I first starting feeling like this, I Googled it and I couldn’t find anyone else who felt like I did. Everyone else used working out as their way of coping with a loss. I couldn’t find anyone whose loss prevented them from working out. So if that’s you, if what I’m saying resonates with you, just know, you’re not alone. I don’t have very much wisdom to offer you since I haven’t fully processed this, but I can tell you that one day it will get better. You’ll never be fully better. But instead of having an open and gouging wound, you’ll have a scar. It’ll never fully fade, you will never forget, and it may still hurt, but it will be partially healed. Listen to yourself. Know when to take it easy, but most importantly, know when to fight and get going again.

I didn’t feel like crying at all during my favorite teacher’s class today. Not until the very end when she said that today we were working on hip opening and that hip opening is associated with change, both emotional and physical. She said the exact words I was thinking. It was time for me to change. Both emotionally and physically.

If you think this post will help someone else, please pin it: 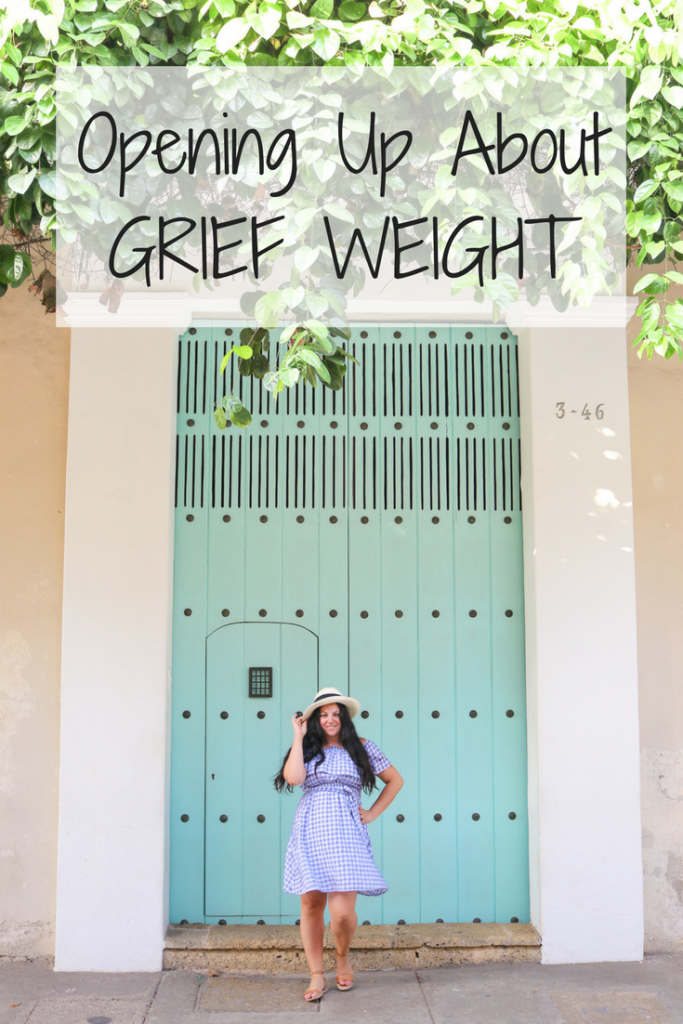 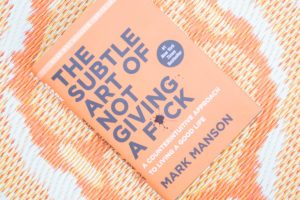 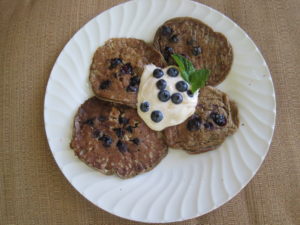